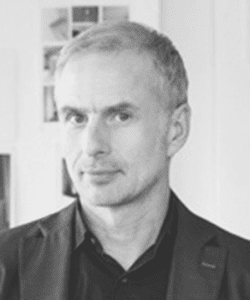 Their work together began in 2010, with the interior design for the emblematic restaurant Tickets and the 41 Degrees cocktail bar from Ferran and Albert Adriá. Since then they have realized several projects which have been recognised in numerous international interior design awards, for example the prestigious Restaurant and Bar Design Awards, The Great Indoors Awards, FX International Award, Best of the Year Award or AIT Interior Contract Award. Their interior design projects have been published in paper and web publications in more than twenty countries.